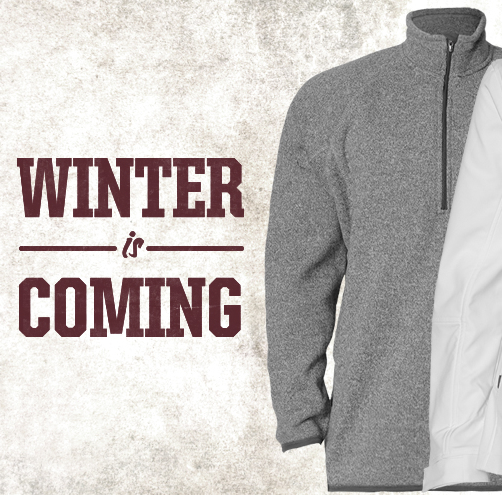 ANYTIME. ANYWHERE. SO LONG AS IT'S INTRAMURAL FOOTBALL AND FEATURED ON THE LONGHORN NETWORK, SUCKAS: Well, this is how you use the Scoop feature, folks. Direct from Matt's e-mail to the GBH editors:

Could be fun to mention in the Daily Bull column during bye week that there's a Lone Star Showdown between Texas A&M and tu's respective intramural football champion teams on Sunday in Austin. Apparently Dodds gave the okay for UT's athletic department to host the game. The winning team in Austin this year was UT's law school team -- I know this because I'm on it. There are actually several Aggies who play on the team (conflicting feelings for all of us...we each cash out when we score to make up for it). Also, I'm told that Longhorn Network is filming some stuff during the game to air later -- since they have nothing else with which to fill their programming. I'm not sure who the winning team from A&M is.

Yes, Matt, it was fun to mention. Now, be sure to have a few friends on the sidelines doing Vines of this game and tweet them to @gbhunting. We must see the results. Also, I don't care how hard you cash out, it doesn't make up for wearing that burnt orange symbol of selling out on your chest. The only thing that'll make up for it is...sabotage. I want you to drop every pass, throw every pick and miss every flag-pull only to reveal that you're wearing a nice, freshly beveled aTm shirt underneath your t.u. garb.

Just give him the damn trophy: Because of this and this. Now carry on.

The Bye Week Tailgate: I love these fanposters for doing what they do on a regular basis. I'm now stalking them for this week's piece of art.

Make it a great day, Ags. In the comments, give me your absurd game predictions for the Intramural Lone Star Showdown. Here's how I see it going down:

Johnny's bored. Really bored, so he calls up the A&M intramural champions to request that he play safety. Johnny becomes the team's only defensive player and scores every point. Ags 100 sips 0.