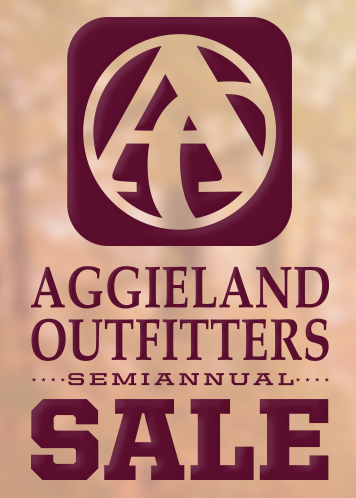 Truly offensive. Bill Connelly takes a look at the hypothetical situation whereby Baylor and Oregon would somehow meet in the national title game. This scenario could possibly break TV (not even counting the uniforms) and leave Nick Saban cowering under a tackling dummy eating oatmeal cream pies and humming the chorus of Twisted Sister's We're Not Gonna Take It over and over.

But alas...this scenario would make it nearly impossible for Johnny to attend Dallas Cowboys games in private suites. Oh and hey...good news, everyone!

Just last year, Manziel was tweeting about his courtside seats at a Mavericks-Heat game, but hasn't tweeted since Aug. 1 and didn’t tweet a thing about his appearance in Arlington.

Not tweeting = maturity. Got it.

CASTOFF! Looks like Deshazor will be playing with two hands for the first time this season on Saturday. Look out, Bo.