"The first and simplest emotion which we discover in the human mind, is curiosity." - Edmund Burke

I wanted to know what happened in that tunnel to cure Johnny Manziel, so I went looking for answers.

Share All sharing options for: Kyle Field's Tunnel of Mystery

As Johnny Manziel slipped away under the guard of his trainer entourage last Saturday and disappeared into the Tunnel of Mystery, none of us knew what to expect. This is the second week in a row that more than a few Aggie hearts, mine included, have stopped after witnessing what was sure to be a season ending injury to #2.

Against Ole Miss, during a scramble, Johnny leapt off the turf grasping his left knee before even hitting the ground. "His ACL is gone," we all thought in unison. Against Auburn, on a QB draw near the goal line, a defender landed hard on Johnny's shoulder. We've seen this before from Sam Bradford, Matt Barkley, and James Franklin. "It's separated for sure," we sulked. But somehow, against all odds, after missing a series he was back on the field as good as new running, throwing, Johnnying. This kid is rough tough, real stuff. Or is he?

I wanted to get to the bottom of it. How can he brush off season-ending injuries like a stubbed toe? What happens in that tunnel? Why won't our defense tackle?

I called in all of the favors owed to me through my connections on campus and what we found was astonishing. What I am about to share with you is never before seen information obtained in a way that might be frowned upon by The Aggie Honor Code, but Aggieland must know. 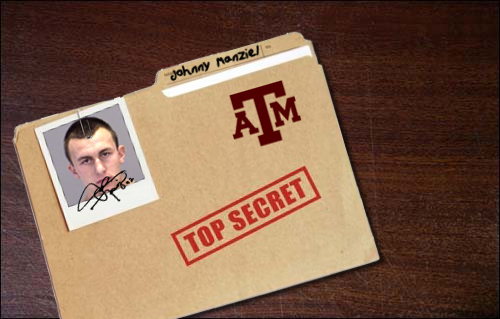 It would appear that deep in the underbelly of Kyle Field, the Texas A&M equipment staff has actually been mass-producing Johnny Manziels. That's right, beneath that football playing, celebrity knowing, fan entertaining bravado is a robot. Do you know how many signatures a robot can produce in an hour?

A source of mine was able to snag this picture of Kevin Sumlin selecting a Johnny during pregame warm ups:

The standard operating procedure (SOP) calls for Johnny to be whisked away under the stadium for repairs any time there is an injury (part failure). The equipment staff carries a full stock of spare arms and legs. If a concussion causes irreparable damage to his CPU, the staff can quickly replace Johnny with a new model. The unit playing vs. Auburn was "Johnny Five." Even on road trips, the equipment staff brings an array of JFF units and parts.

Several Owner's Manuals were found among the files we uncovered: 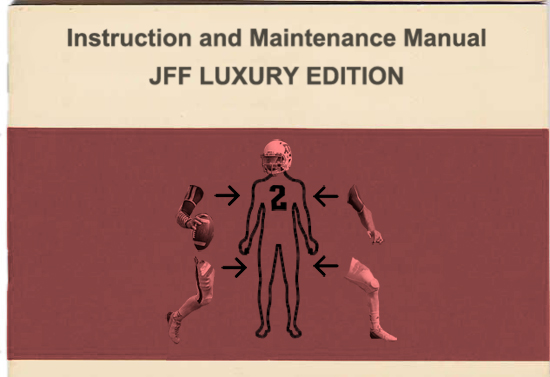 Including one for the A&M Defense: 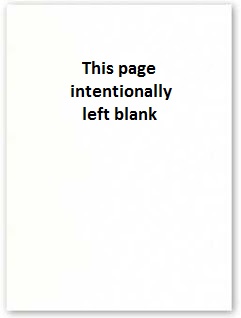 They have kept a thorough file of Manziel's injuries over the past two seasons: 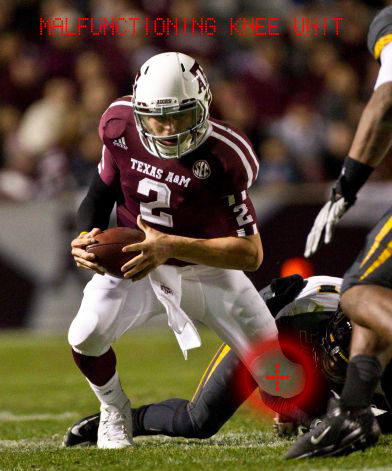 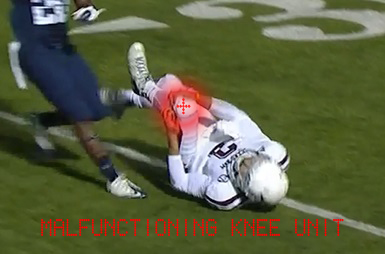 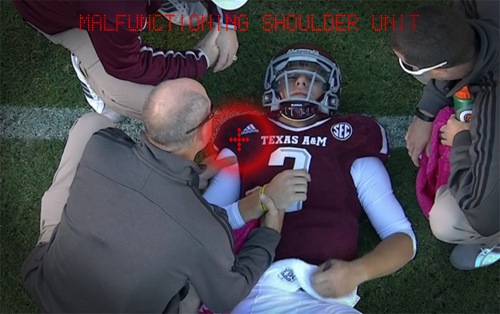 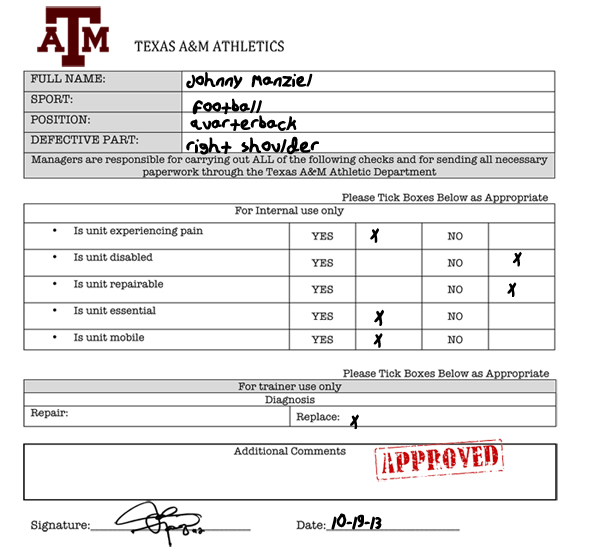 These revelations may shock you, but I can't say that I'm surprised. Johnny Manziel really has a heart for football (that is made of switches, tapes and relays), and despite the loss Saturday he gave a trademark gritty performance that I'm sure made his programmer proud.

I even discovered reasons to be optimistic about our defense. According to the Owner's Manual the equipment staff upgraded their software to this version of QWOP during the off-season.

It takes some getting used to, but they will eventually hit their stride.

The season isn't over and our boys are sacrificing themselves for us. They have my full support. Now how do I get out of the steam tunnels?