The Aggies welcome the Auburn War Eagle Tigers to College Station this weekend, and we'll tell you everything you need to know!

It feels like it's been forever since the Fightin' Texas Aggies have had a game at the Hate Barn, but after a long stretch of away games and that pesky matchup with Bye, the Ags are finally back in town to take on Auburn.

If you haven't kept up with all the great content this week here on GBH, well, shame on you! If you need to catch up, here's The Tailgate, the awesome Stat Simulation from SpreadsheetAg, the podcast with one of the Auburn SBNation guys, and a Q&A that our own Dr. Norris Camacho and ColoradoAg did with the Auburn guys.

The Ags get the featured CBS slot for the second time this season, and fortunately the weather (more on that shortly) should be much more cooperative this time.

How to watch (if you aren't at Kyle):

CBS. Uncle Verne. That's all you need to know.

Weather Forecast: Fall? What is Fall?

The high temperature on Saturday might not make it into the 70's. Yes, you read that correctly. It should be an absolutely gorgeous day for football, as long as the rain holds off. There's a 20% chance of showers and thunderstorms prior to 1pm, with partly cloudy skies gradually becoming sunny after that. The low will drop down to the upper 40's on Saturday night, so you may want to bring a jacket if you're planning to post-game tailgate! 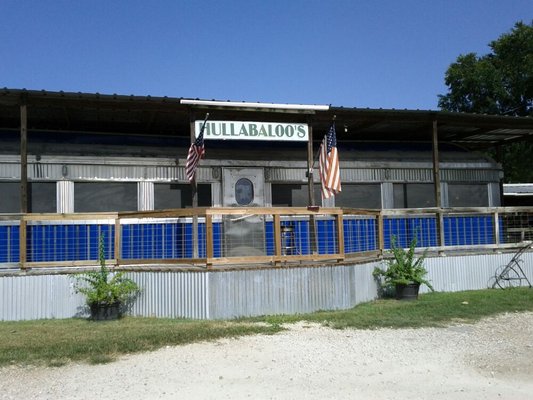 Restaurant of the Week: Hullabaloo Diner

If you live in or regularly visit College Station and have not been to Hullabaloo Diner before, that is something you absolutely must remedy. They were featured on the Food Network show Diners, Drive-Ins, and Dives back in 2007, and their breakfast is outstanding. They have lunch/dinner food as well, but I've only ever had the breakfast so that's all I can speak to. The biscuits-n-gravy I got were incredibly delicious, and very filling too. They open at 9am on Saturdays and Sundays, and be warned that if you don't get there early it will definitely be busy. 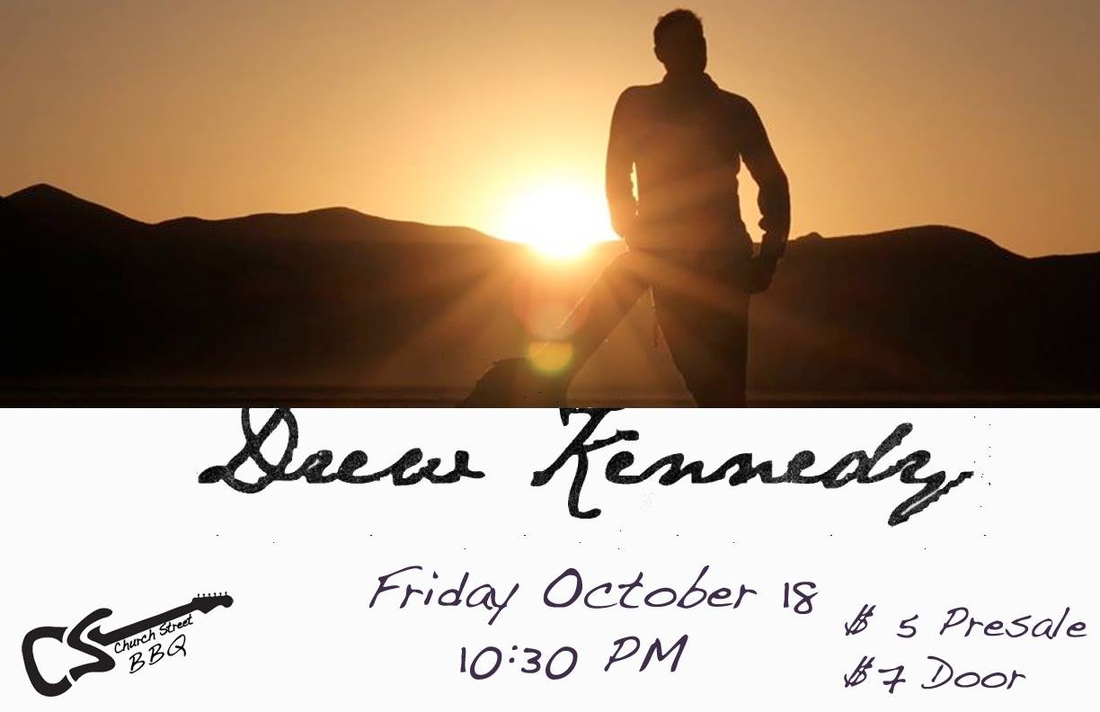 While this technically could have counted in the restaurant category, my reason for listing it here has less to do with the actual food (which I actually have never had, but may have to try). If you'll be in College Station tonight (Friday), there's a concert at Church Street that I recommend going to if you're a fan of good music and great songwriting. Drew Kennedy lives in New Braunfels and just recently released his newest album - Wide Listener - which features one track (Gainesville) that he co-wrote with ESPN's Wright Thompson. Check out his music on Spotify and go hang out at Church Street tonight and listen; be sure to find me and say hi if you do. 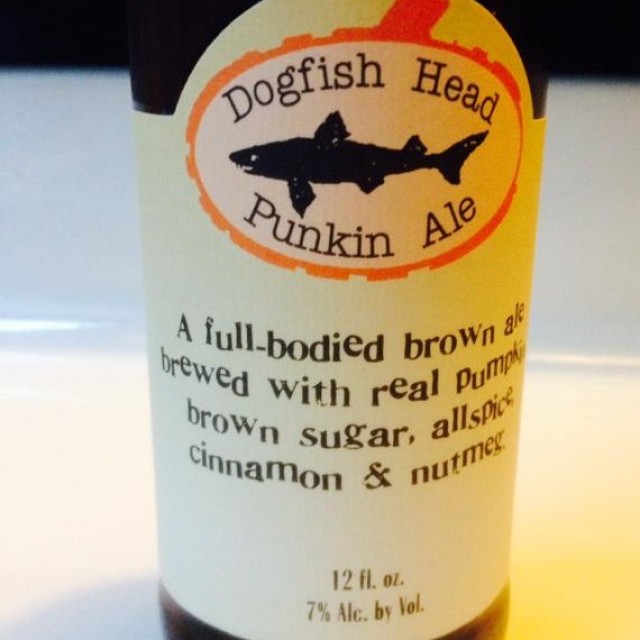 Seeing as how we actually will have some fall-ish weather, it's only fitting that we focus on pumpkin beers for this weekend. If you've been to HEB or Spec's recently, I'm sure you've seen the plethora of pumpkin beers sitting on the shelves. Some are pretty good, a few are very good, and some are very not good. I'm a big fan of pumpkin beers IF they are done right; breweries that use pumpkin just for the sake of using pumpkin annoy me. As far as beers that are readily accessible, the Dogfish Head Punkin is one of the better ones - it's also a Brown Ale, so if you're afraid of darker beers you'll be okay with this one. I'm also a fan of Southern Tier's Pumking, and Harpoon UFO Pumpkin is a decent option as well. If you see any Saint Arnold Pumpkinator around, I strongly suggest grabbing some of that one - it is a delicious stout brewed with pumpkin, molasses, brown sugar, and spices. 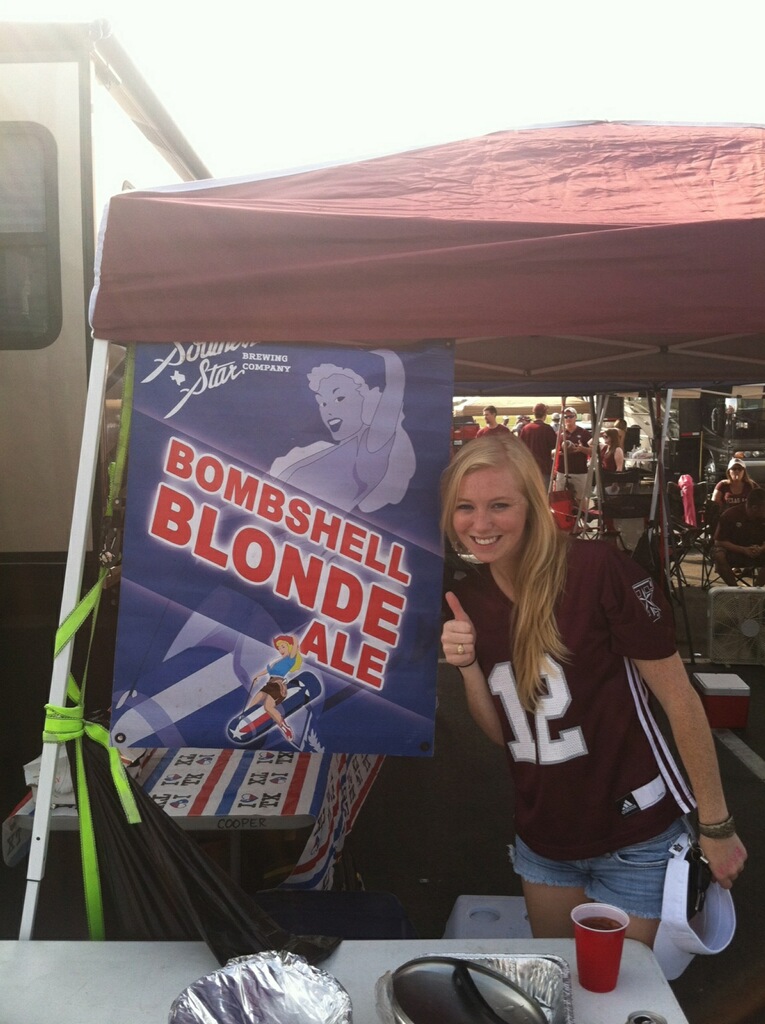 Tailgate of the Week - I Heart Beer

The I Heart Beer Tailgate actually started as a Chilifest team 10 or so years ago, but they have been tailgating for Fightin' Texas Aggie Football for at least the last 5 years. Their tailgate is sponsored by Southern Star Brewing Company, the Aggie-owned brewery in Conroe. If you stop by their tailgate for this weekend's game, you'll find a keg of Bombshell Blonde Ale and another of Pine Belt Pale Ale for your enjoyment. At one point, the I Heart Beer tailgate had the designation of being the largest student-run tailgate in Aggieland. You'll find their tailgate on the south side of Reed Arena (near Spot #102 in Lot E) - look for the Southern Star banners!