Johnny made headlines around the world as Scooby Doo last year. What do scantily clad co-eds have to look forward to this Halloween?

At first we were a little bummed that Clay Travis beat us to the punch on speculating about Johnny Football's Halloween costume. But then we realized how epic it will be if Johnny actually does take Outkick the Coverage's ultimate suggestion and dresses accordingly. We're expediting this post by about a week to ride the wave while everyone's chatting about #johnnyhalloween (but mostly to get in before people start Photoshopping costumes). We've got some thoughts about which direction Johnny might head with this year's ensemble, and here are mock-ups of how those might look.

*** Hit us up in the comments below if you have your own ideas or Photoshops. *** 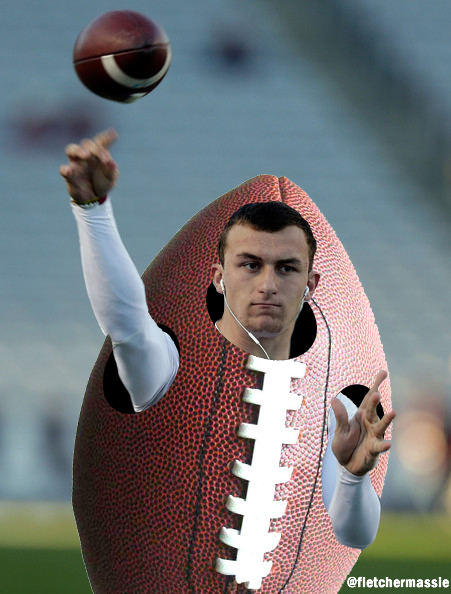 Just about everything Johnny does can be tied back to Drake somehow, and even when it can't the media still finds a way to do it. This may be your only chance to see Drake near Kyle field, plus the wig is a good look for Manziel in a "Boy Meets World" sort of way. 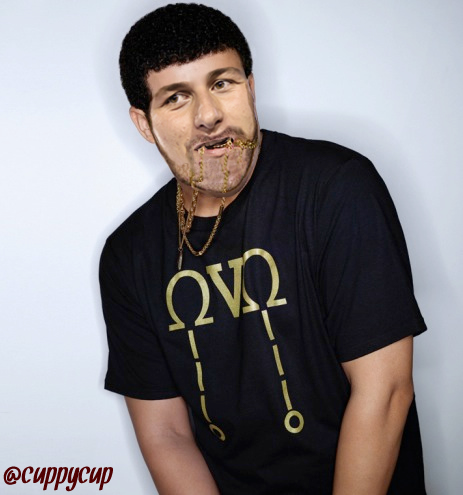 Self-described as "just a man with a mind for victory and an arm like a fucking cannon. But sometimes when you bring the thunder, you get lost in the storm. But a true champion, face to face in his darkest hour will do whatever it takes to rise above. A man fights, fights, and fights some more. Because surrender is death, and death is for pussies. And my ass ain't no pussy. My ass is a fucking champion." This is the most JFF quote ever. They also have the same middle name. 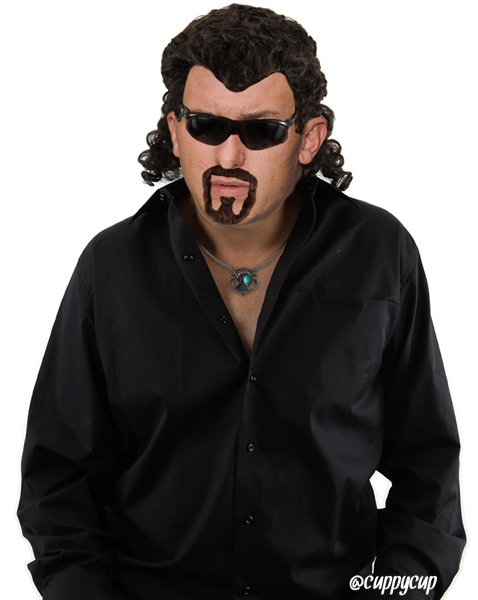 We know Johnny hangs out with the guys from Duck Dynasty, so why not? Happy Happy Happy 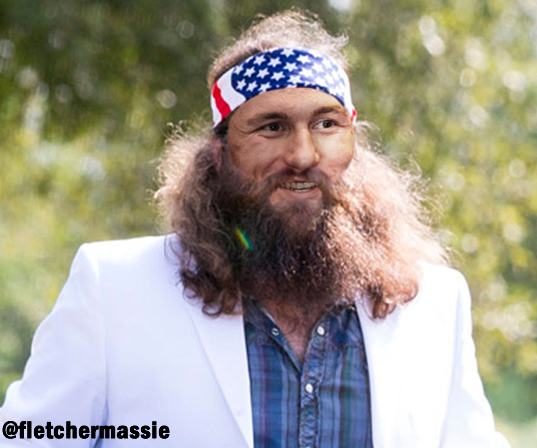 see Johnny Manziel (in 70 years or so): "All aboard, ladies! This pleasure cruise departs in five minutes." 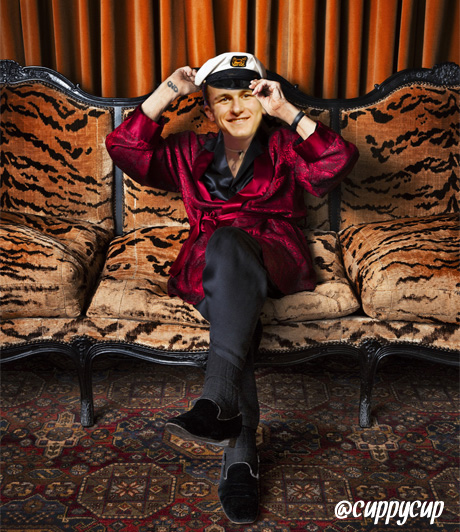 Will Johnny embrace the controversies that have surrounded him over the past year, perhaps by dressing as a human-sized Sharpie marker? 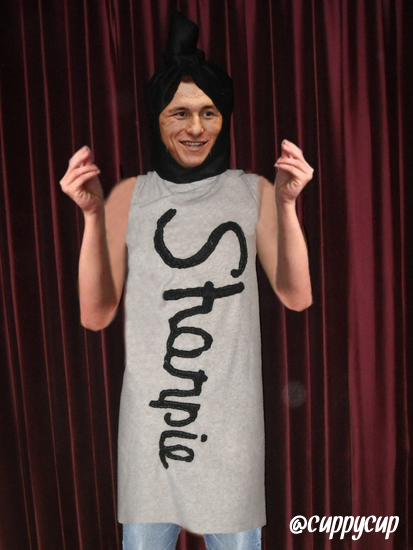 Or maybe he'll go straight for the finished product and dress as a JSA-certified, autographed photo of himself. The floral wallpaper proves that it was taken at GBH Headquarters and is, indeed, authentic. 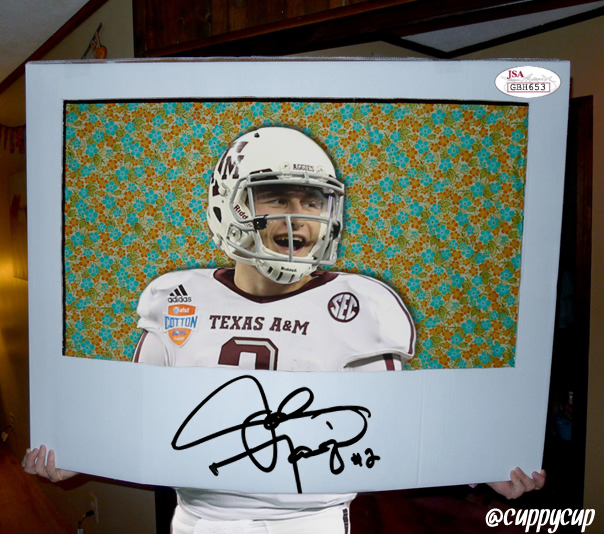 Maybe Johnny will go for one of the lesser known scandals, like the time he parked in the wrong direction, got a citation, and tweeted "Bullshit like tonight is why I can't wait to leave College Station." Officer Webb is on the case. "I've been very bad, Officer." 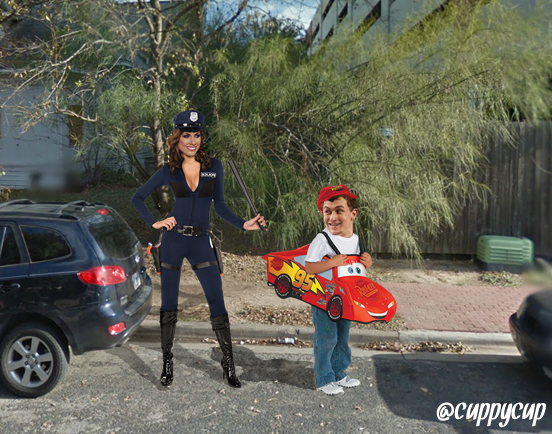 Who can forget the time Johnny overslept at Manning Camp because his phone died. "Where's my roommate?" he might be wondering. 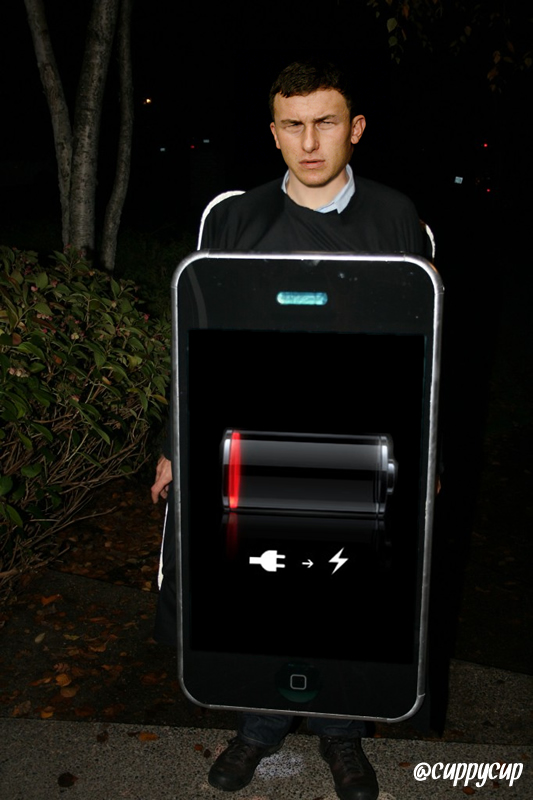 The rise of Johnny has coincided with the downfall of the Longhorns. Bevo gives the same look to Mack Brown these days. 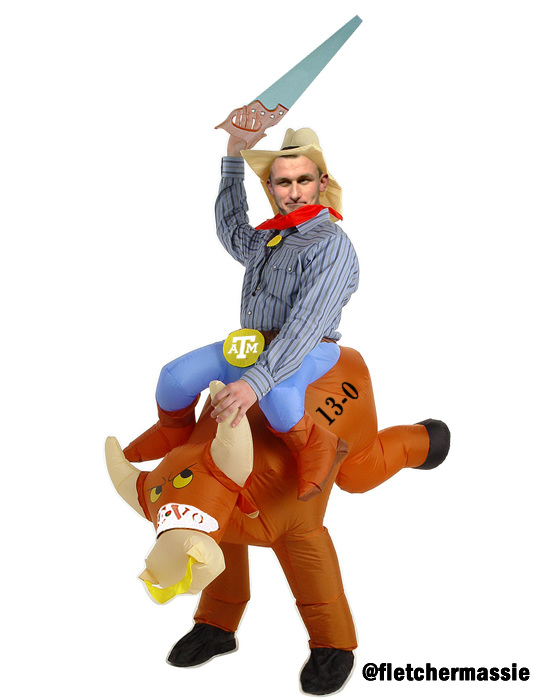 I don't think this requires any explanation. The crudely mechanized limbs and smile make him seem even more lifelike than the real Nick Saban. Straw hat is optional. 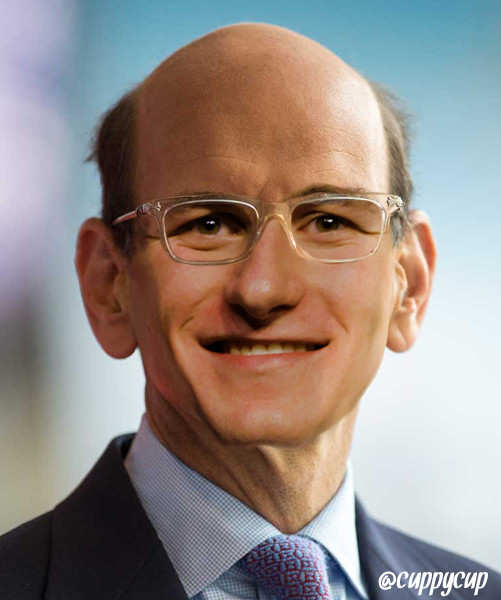